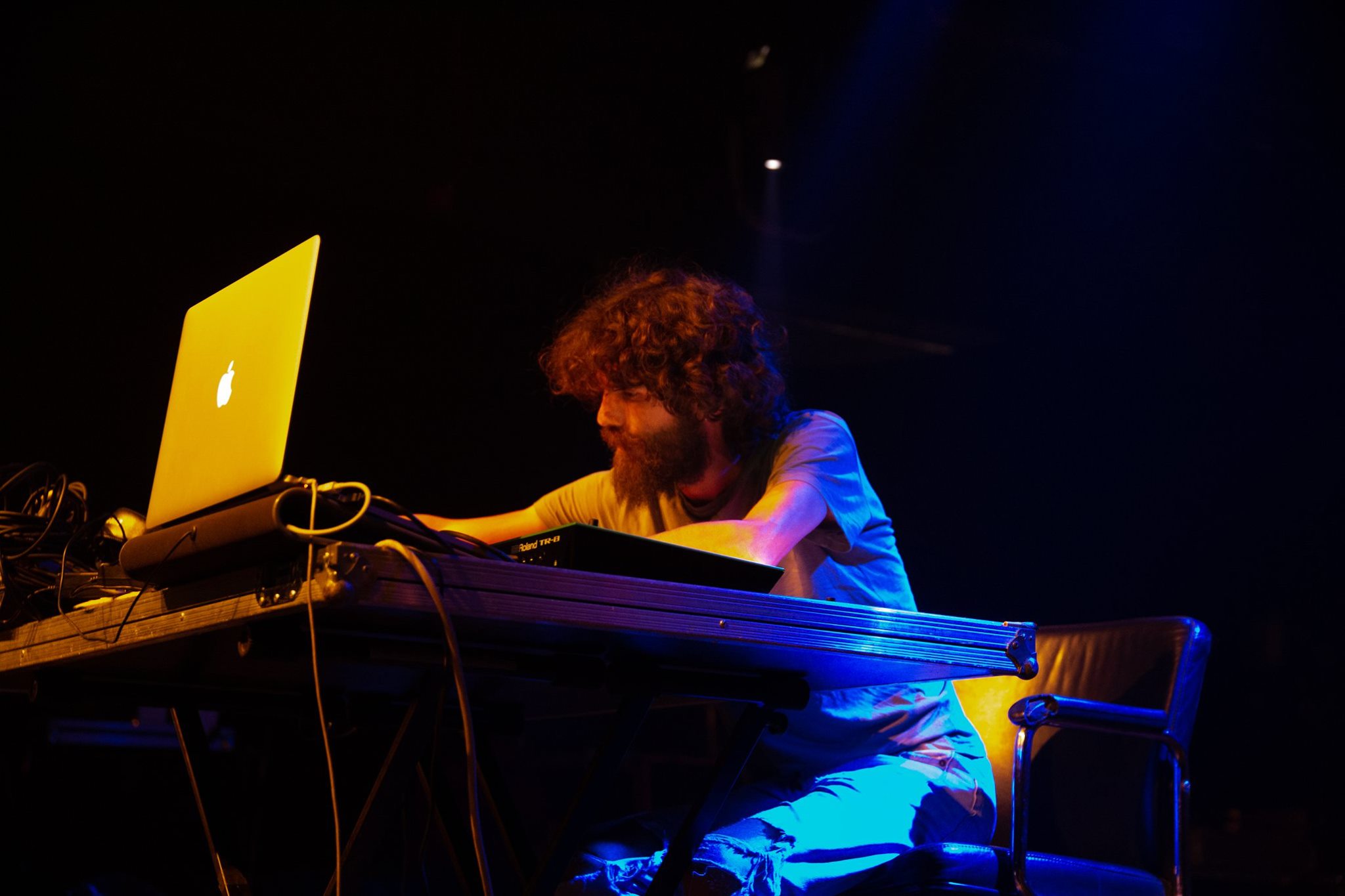 Wael Alkak certainly has become not only one of our preferred Artists, or one of the people we enjoy working with the most, but surely Wael Alkak has become one of our closest friends.

Wael Alkak is a Syrian musician. He is based in Paris. In addition to being a composer and Electronic music producer he has trained in classical knowledge at the Conservatory of Damascus.

Following his study in classical percussion, he joined the Syrian National Orchestra and various collectives of musicians in diverse genres like jazz, funk and classical music. He practices saxophone, piano and bouzouk, trains in digital composition and works as a composer for Films.

His first album Neshama is inspired by the revolutionary anthems from the peaceful demonstrations in Syria in 2011.

Based in Paris since 2012, he tours in France and Europe with his solo Electro music project Wael Alkak Live. His live performances are the result of a hybrid and experimental musical creation, merging synthesizers and machines with traditional Chaâbi rhythms and popular songs from the Levant.

Mixing traditional songs and electro improvisations, his performances reflect a work of memory on the richness of Syrian culture, while forming an independent art inspired by European electronic cultures.

His work has been accompanied by the Cité Internationale des Arts de Paris, The Shubbak Festival in London and the FGO-Barbara in Paris.
In 2018, he won the Womex18 (official selection).

He is the founder of the Neshama popular arts association.

Wael Alkak was one of the Artists who participated in AL.Berlin’s first Festival: AL.Festival.2019. In addition AL.Berlin Produced his Album Launch Party in Berlin. Later on the Art to promote that party became the Album Cover for his digital release: Alkak Live 2020.

Buy His Albums On BandCamp:
https://waelalkak.bandcamp.com/

Hope You Enjoy Listening to Wael Also on our Recommended Albums Section!